Blog - Latest News
You are here: Home1 / Article2 / What is whitening soap, and is it different from whitening cream?

When speaking of whitening soap, a lot of ladies might have never heard of, and might wonder about what kind of soap is it?

What is whitening soap?

By looking from appearance, there are not much differences between whitening soap and general one. Since it could both help cleaning and fighting with bacteria, however, whitening soap has some further qualifications of gently exfoliating and removing dead skin, and thus leaving the healthy bright and smooth skin. 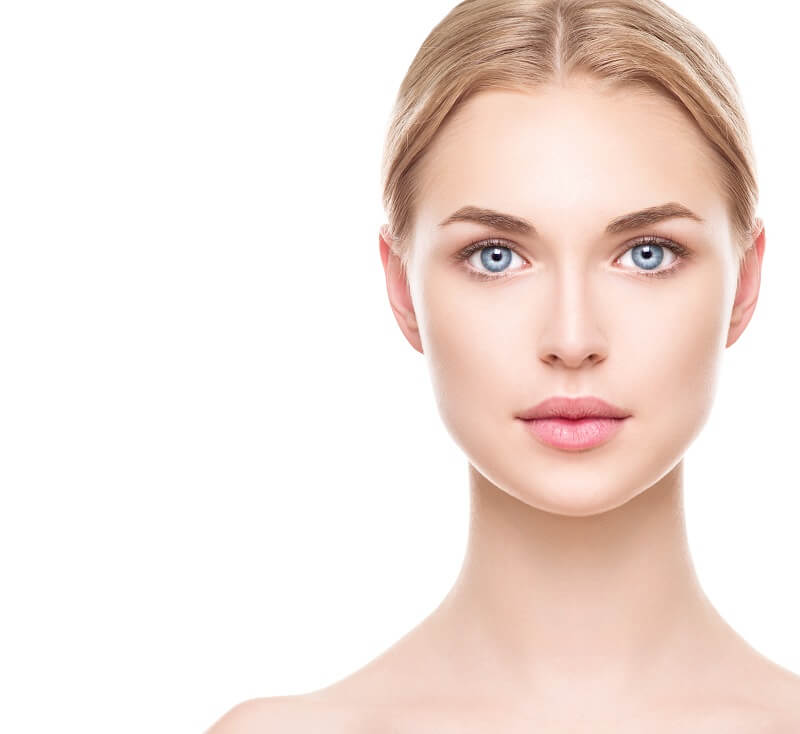 Whitening soap is a product helping the skin to become brighter by refraining production of Melanin. It is usually used for adapting skins’ color tone and lessening scars and dark spots. some might also use Whitening soap in treating Melasma as well. Good whitening soap should not consist of Mercury or Hydroquinone, instead, some other safer substances and extracts could be replaced, such as Kojic acid, L- Glutathione, Vitamin C refraining the production of Melanin. L- Glutathione, an anti-oxidant, stimulates damaged cells restoration due to the sun, and thus, permitting the skin to look appear brighter. For Vitamin C, it functions as an anti-oxidant that is effective in preventing Melanin production. 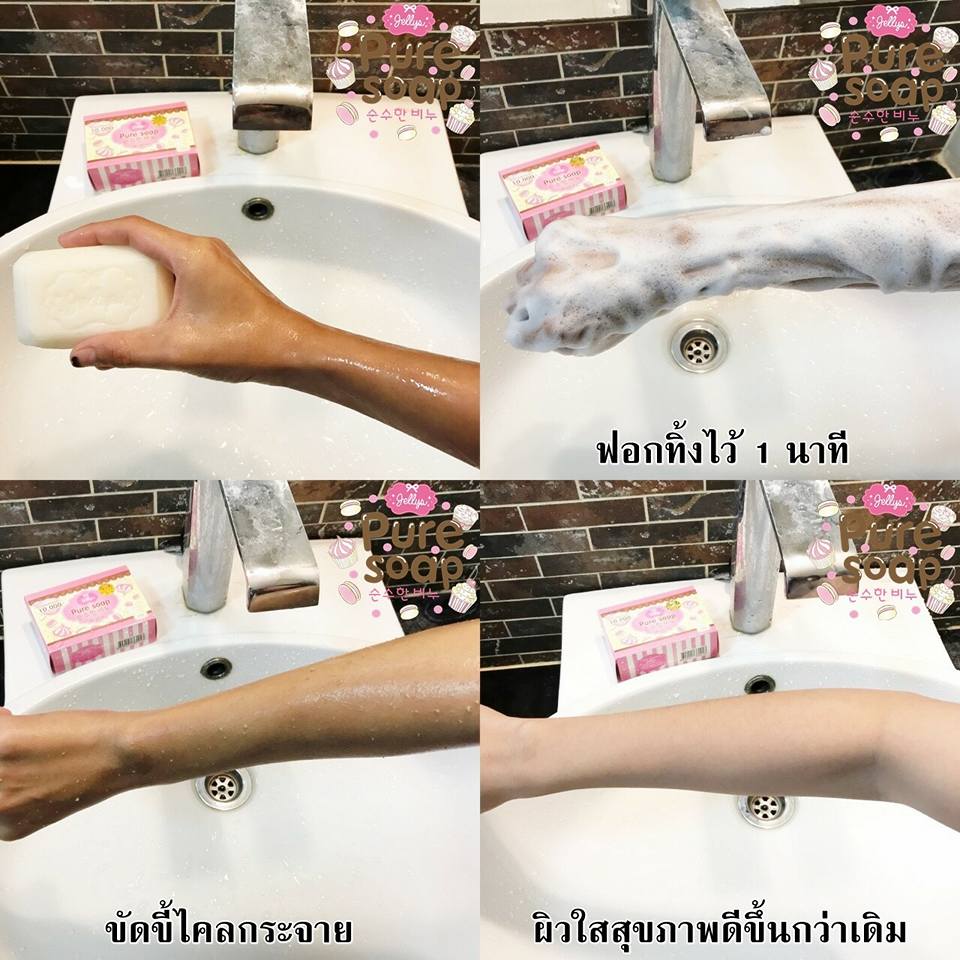 What is the effective method for blemish treatment?

How to choose the best facial cream?
Scroll to top